When you purchase your Wayne property, you should be able to purchase it with confidence.

Hidden defects can add up to huge costs if they are not caught in time. Trademark Inspection Services, LLC and our staffed of certified inspectors catch things that some people may not know to look for. Or, things that are a bigger issue than you may think they are initially. 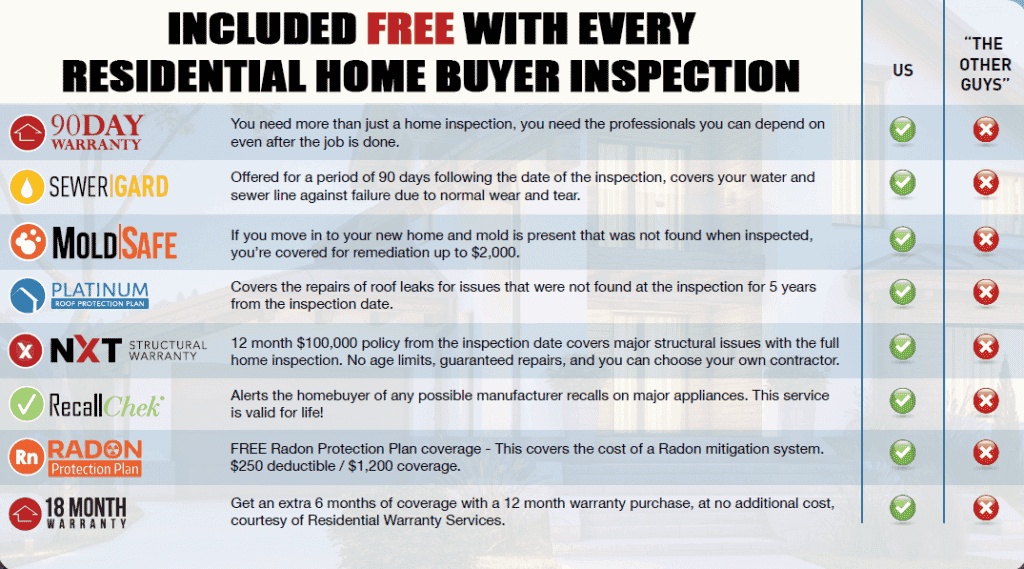 with our detailed inspection and environmental testing services, Trademark Inspection Services, LLC will provide you the information you need to purchase any property with confidence.

About Your Wayne, Michigan Home Inspector

We have long been the go to home inspector for residents of Dearborn. We are Experienced, Certified, and Qualified to deliver you the Inspection and Testing Experience you deserve.

If you currently reside in Dearborn Michigan and are thinking about selling your home? A Pre-Listing Inspection by Trademark Inspection Services, LLC may be just the ticket. In fact, a recent survey shows that homes that are pre-inspected sell faster and for more money.

Maybe you would just like to know the condition of your home? A home maintenance inspection will let you know exactly that. Allowing you to fix small things before they become major issues.

Our detail-oriented inspectors do not cut corners when it comes to investigating the nooks and crannies of a home. We understand the importance of your investment and work hard to guarantee you know exactly what you’re purchasing before you sign that dotted line. 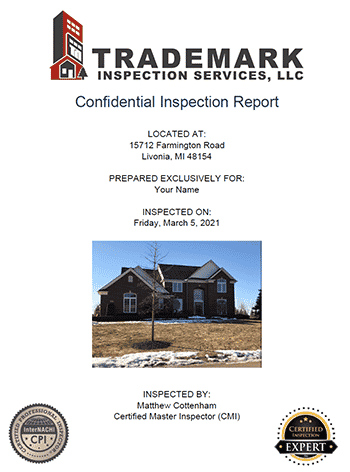 The city of Wayne, sits inside Wayne County. Wayne has a population of 17,593 according to the 2010 U.S. Census. The city is known for its booming automotive manufacturing plants, and it’s adorable downtown area. Wayne is surrounded by Westland, Inkster, Romulus, Canton, Taylor, and Garden City just to name a few. The city was founded in 1824 when George M. Johnson built a log cabin on what is now Michigan Avenue. It wasn’t until 1926 that the village of Wayne constructed a Police department, and jail. If you visit the Wayne Historical Museum, you will be transported back in time to explore some of the old items from when the city was first founded.

Shopping and Fun In Wayne

Wayne is known for its downtown shops and boutiques. Helium Studio is one of the best little stores Wayne has to offer. This farmers market-esq store is filled with handmade gifts, accessories, clothes, and jewelry. The Designer Warehouse is a staple in the city of Wayne. Directly in the heart of downtown, this unisex clothing store has been around for two decades and is a tried and true store in town. Leo’s Jewelry & Gifts is also in the middle of downtown and is the go-to place for all of your jewelry needs in the city of Wayne for well over 20 years. Businesses tend to come to Wayne and stay for many many years in this booming city.

Things To Do In Wayne, MI

The old State Wayne Theatre, which is now the Phoenix Theatres State Wayne, is the oldest, and only movie theatre in Wayne. Which started as a dollar theatre back when I was a kid with value movie tickets showing older movies, is now a higher class theatre with reclining seats and brand new-to-theatre movies. HYPE Recreation center is a great place to take the family. There is a nice indoor pool for a daytrip, as well as athletic classes for all ages. Eloise Haunted Tours is the perfect place for the paranormal enthusiast! Schedule a tour and go explore Wayne Michigan’s most haunted and famous mental institution.

Where To Eat In Wayne

The Avenue American Bistro is a long time favorite of the city of Wayne. This GastroPub offers up some unique, and tasty dishes. Although you wouldn’t think these amazing food options would come from a smaller sized bar in the middle of Wayne, once you get a taste, you’ll understand the excitement. L. Georges is an American Family Dinner that allows you the homecooked meal experience that you would get from Grandma’s house. Karma Coffee and Kitchen is a newer addition to Wayne Michigan, and has since been a hit. Baked goods, wraps and soups, coffee and lattes, among other deliciousness is what you will find here. The new faded hot cocoa bombs are a big hit here, along with their chocolate covered cherry milkshake. You will find something for everyone’s taste buds at this unique store.

As you can see, Wayne Michigan is a cute little city with a historical downtown. From it’s autoplants, to its decades old buildings in the heart of the city..there is plenty to see when you visit. Make sure you check out the cities website for all upcoming news, activities, festivals, and more. 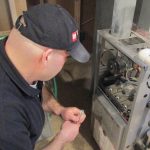 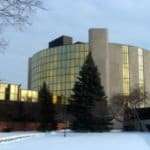 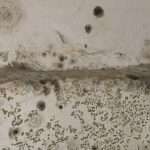 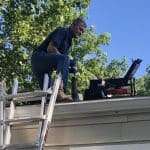 We Understand Purchasing a Property Can Be Scary

That is why when you hire Trademark Inspection Services, LLC to perform your property inspection. You can rest assured we work only for you. 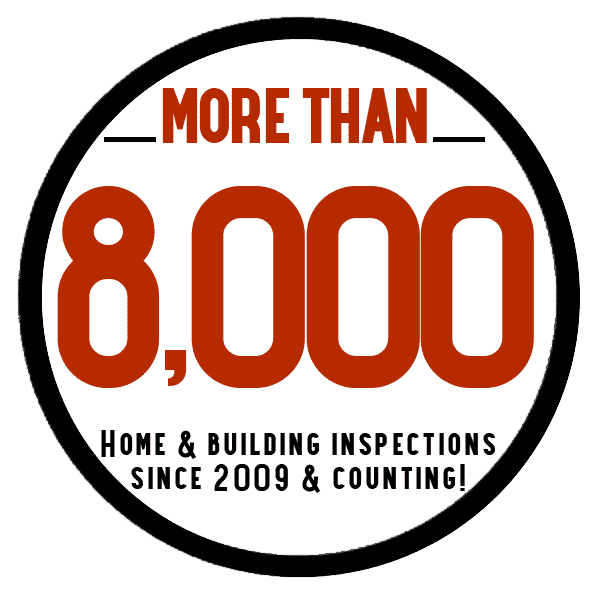 What Our Clients Are Saying!

1st time buyers are always nervous and Anthony put them at easy. He Educated, explained, kept everything fun and lighthearted throughout the whole inspection. The buyers had a radon testing, private home inspection and sewer scope. So there was a lot of explaining of the what's and whys. Not only is Anthony a very attractive man, he is super funny. The buyer even said with the stress of purchasing and financing a home, that Antony made the inspection fun. As were laughing most of the time.
Becky J.Wayne, Michigan
Very responsible and professional Services
Maribel S.Wayne, MI
Was wonderful I am now confident Im making a great purchases
Crystal W. Wayne Michigan
Very responsible and professional Services
MaribelWayne, MI
Previous
Next 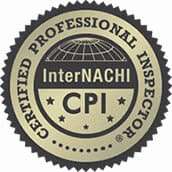 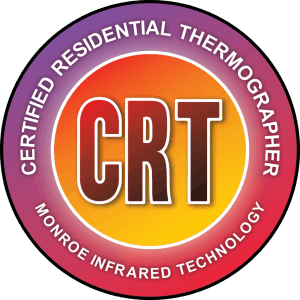 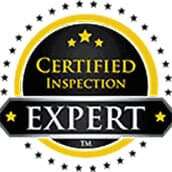 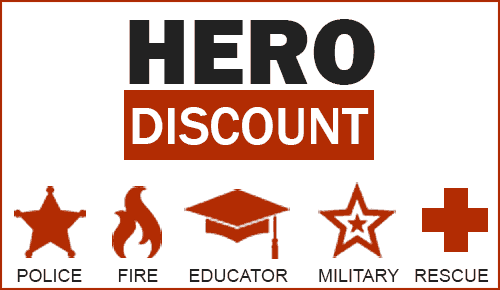